It was our first time to participate in a large-scale exhibition, so we had a lot of difficulties in setting up the booth, etc. However, we are glad that we could participate in the exhibition because many people could learn about Powder Keg Technologies and MUSHIKAGO. We really appreciate the support we received from the staff and many other people.

At this year's booth, we demonstrated MUSHIKAGO, which has evolved since the last exhibition, as well as a simulated attack on a train control system we created. We were able to convey the importance of security measures as well as the usefulness of MUSHIKAGO.

We only regret is that I was not able to attend the security booths because they were full when I applied for them. Next time, I will participate in the security exhibition booth. 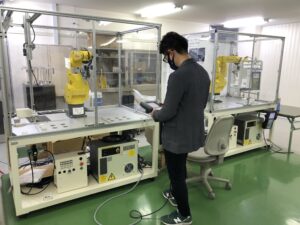 We are demonstrating penetration testing to control systems

We have been selected for the "Startup City Acceleration Program" sponsored by JETRO! 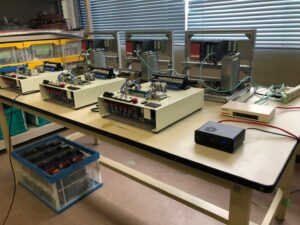 We presented at the Black Hat USA 2022 Arsenal! 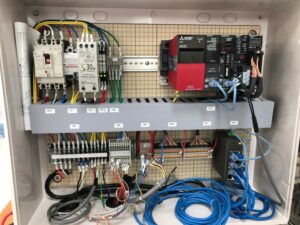 MUSHIKAGO was tested at Robot Park Hiroshima (by Sanko Dengyo). 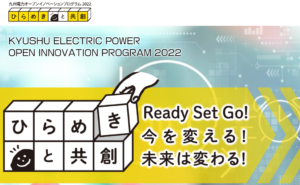 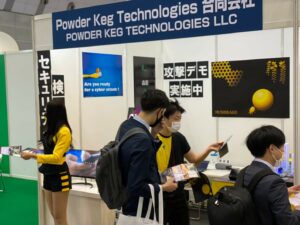 We exhibited at the AI & BUSINESS AUTOMATION EXPO!

We are demonstrating penetration testing to control systems 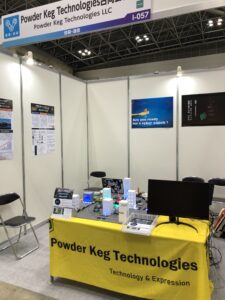 We exhibited at the New Value Creation Exhibition! 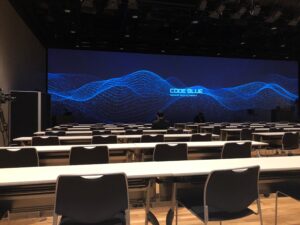 MUSHIKAGO was presented at CODE BLUE 2021!